Trump says US not seeking 'regime change' in Iran 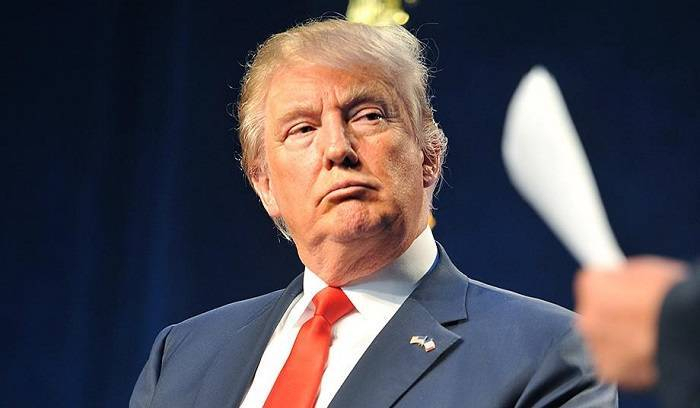 In Tokyo visit, US president tells Prime Minister Shinzo Abe he backs Japan's efforts for talks with Iran amid standoff.

President Donald Trump has said the United States is not looking for "regime change" in Iran, after bilateral talks with Japan's Prime Minister Shinzo Abe, who has offered to broker a dialogue between the two nations.

"We're not looking for regime change, we're looking for no nuclear weapons," Trump said at a joint press conference in Tokyo on Monday, adding that he believed "we'll make a deal" with the Iran.

Tensions between Washington and Tehran have risen with the US deploying troops to the region, but Trump sought to downplay concerns about military conflict.

With Abe at his side, Trump told reporters at Akasaka Palace that "nobody wants to see terrible things happen".

Emperor Naruhito and Empress Masako greeted Trump at the Imperial Palace in the Japanese capital as part of a formal welcome ceremony that was broadcast live on national television.

Emperor Naruhito ascended to the throne on May 1, opening what is called the era of "Reiwa," or "beautiful harmony."

Trump and Abe spent the weekend playing golf, eating out and watching sumo.

"There's a sense that this is another sign of the good relations between these two countries, but in particular a sign of the relationship between Trump and Abe," Al Jazeera's Wayne Hay, reporting from Tokyo, said.

"There's a sense that they could have given this meeting to anyone, but they didn't. They gave it to the US, they gave it to Trump."