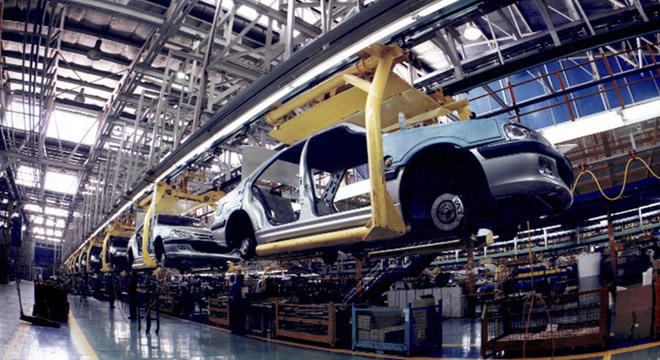 Since the beginning of the year, the car industry in Azerbaijan has shown the biggest activity in the non-oil industry (production of cars, trailers and semi-trailers, 85.6 percent), Azerbaijani Economy Minister Shahin Mustafayev said, AzVision.az reports citing Trend.

Production of cars and trucks is growing every year in Azerbaijan, he said.

The Khazar car plant alone, which has been operating since March 2018 in the Neftchala industrial district, produced more than 1,600 cars, most of which were sold, he noted. The company accepted an order for about 400 more cars, he added.

In January-March 2019, the number of workers employed in the industrial sectors of Azerbaijan amounted to more than 204,000 people, and the average salary was 1,037 manats.