Barcelona believes Neymar's value is No more than 200 million euros 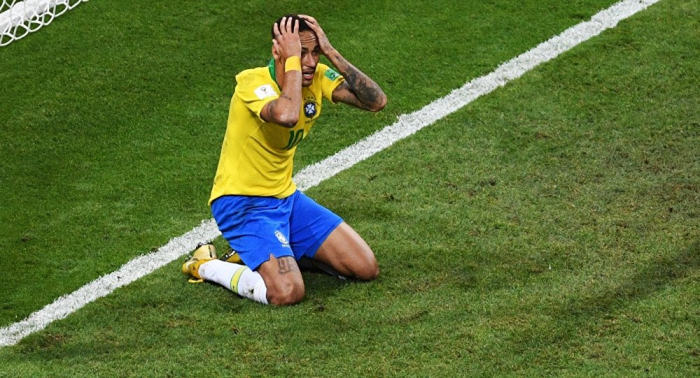 Paris Saint-Germain (PSG) has expressed its willingness to receive offers for the transfer of Neymar Junior as they are allegedly tired of his off-field behaviour, the Marcareported.

According to Marca, Barcelona FC and Real Madrid have shown their interest in the 27-year-old famous football star, but the price seems to be a problem.

Barcelona FC president Josep Maria Bartomeu has reportedly calculated that the club will have to pay 600 million euros for the deal over the next five years, taking into consideration the 250 million euros that PSG is asking for the footballer, plus the 350 million euros Neymar would demand to earn during this period of time. The Marcareported that Barcelona FC is not ready make such a purchase, saying there must be a reduction in price.

The football club reportedly values the Brazilian star, at most, 200 million euros. It seems that his value has decreased in the two years since PSG paid 222 million euros to buy him from Barcelona.

The famous striker has had a scandal-hit season, had a poor time on the pitch, failed to reach the Top 10 in the French Ballon d'Or race and then wounded his right metatarsal just a year after an earlier lengthy layoff.

UEFA handed him a ban in April for insulting a referee; the footballer is going to miss three Champions League matches next season.

He also lost his captain place in the Brazil national team as he is facing accusations that he raped a Brazilian woman in Paris. Neymar denies the accusations.