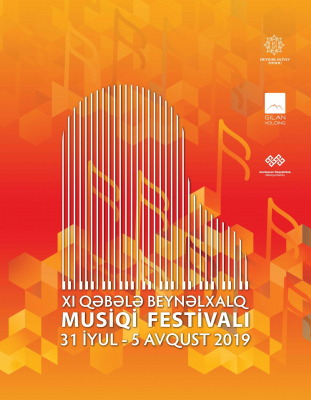 The music, which sounds in various countries, will revive in a peculiar and fascinating performance in Azerbaijan’s Gabala city, AzVision.az reports citing Trend.

The solemn opening ceremony of the 11th International Music Festival in Gabala, to be organized by Azerbaijan’s Heydar Aliyev Foundation and Gilan Holding, will be held on August 1 at the Heydar Aliyev Congress Center.

The prominent musicians, soloists, conductors performing in various musical genres will participate in the festival.

Just like every year, the Mugham Event will be held as part of this festival. Mugham lovers will enjoy the performances of the "Naz-nazi" mugham group.

The 11th International Music Festival in Gabala, which is a prestigious musical festival, will make a great contribution to the wonderful musical taste among the population, recognition of the musical traditions of the world and Azerbaijan.