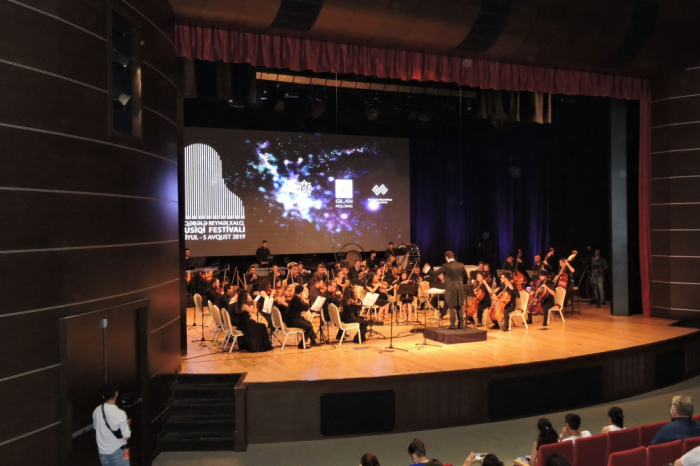 Organized by the Heydar Aliyev Foundation in partnership with the Ministry of Culture and Gilan Holding, the 11th Gabala International Music Festival has once again gathered musicians from all over the world to one of the most beautiful and ancient cities of Azerbaijan, which occupies a special place in the world music culture.

This grandiose festival won a great sympathy of foreign and Azerbaijani musicians, becoming a beautiful tradition.

The solemn opening ceremony of the 11th Gabala International Music Festival will be held on August 1. The Azerbaijan State Symphony Orchestra will perform at the ceremony.

The Gabala International Music Festival is an annual open-air festival of classical music held every summer beginning from 2009. Prominent musicians from different countries, world-renowned symphonic and philharmonic orchestras usually perform in the festival.