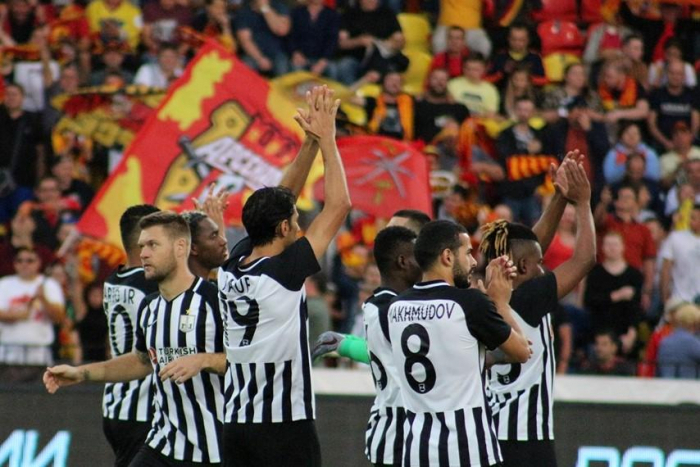 Azerbaijan's Neftchi Baku have advanced to the third qualifying round of the UEFA Europa League after beating Russian Arsenal Tula 4-0 on aggregate.

Neftchi Baku handed the Russian club a 3-0 defeat in the second leg of the 2nd qualifying round at the Bakcell Arena stadium, after winning the first leg 1-0 in Russia last week.

The Azerbaijani club will face Israel`s Bnei Yehuda Tel-Aviv in the third qualifying round.