International Olympiad in Informatics kicks off in Baku 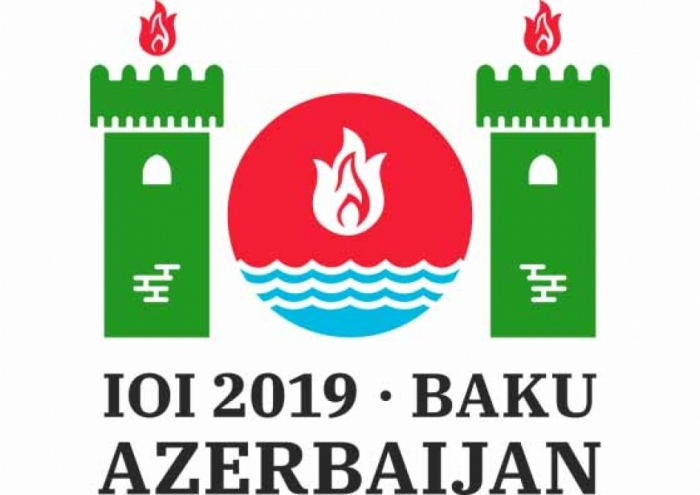 The 31st International Olympiad in Informatics (IOI) has started in Baku, Azerbaijan.

The official opening ceremony of the Olympiad will be held today at the Baku Convention Center. Official delegations consisting of more than 600 pupils, teachers and experts from 88 countries and regions, including the Azerbaijani team have registered to participate in the International Olympiad in Informatics, which is being held in Azerbaijan for the first time.

Azerbaijan teams representing the country 24 times in this prestigious international competition have won 5 medals, including one silver and four bronze. One of the most prestigious competitions held since 1989, the International Olympiad in Informatics is an annual chance to demonstrate the knowledge and skill of schoolchildren from many countries around the world.

As part of the programme excursions will be organized to Gobustan, Yanardagh, Ateshgah, the House Museum of Nobel Brothers and some other places.

Acer is the official global sponsor of the Olympiad. In addition, from local companies, country’s leading mobile operator Azercell Telecom supports the event as the Digital Talent Sponsor and PASHA Bank as the Talent Sponsor. Public Television ITV (İctimai Television) is the IOI’s key media partner.