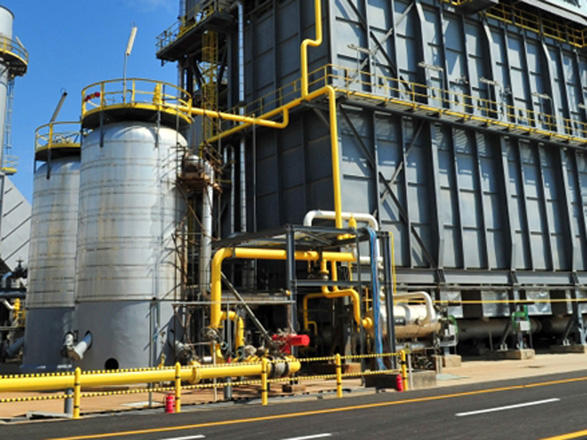 The output of SOCAR Methanol has exceeded 710,000 tons during the period from 2016 till now,according to Azerbaijan’s state oil company SOCAR, AzVision.az reported citing Trend.

The volume of production at the plant neared 230,000 tons in 2018 and is forecasted to grow from year to year.

SOCAR Methanol, the sole of its kind in the South Caucasus and Central Asia, started sales of its products in January 2014.

SOCAR acquired the plant from Aqrarkredit non-bank credit organization. The cost of the plant was estimated at $520 million.