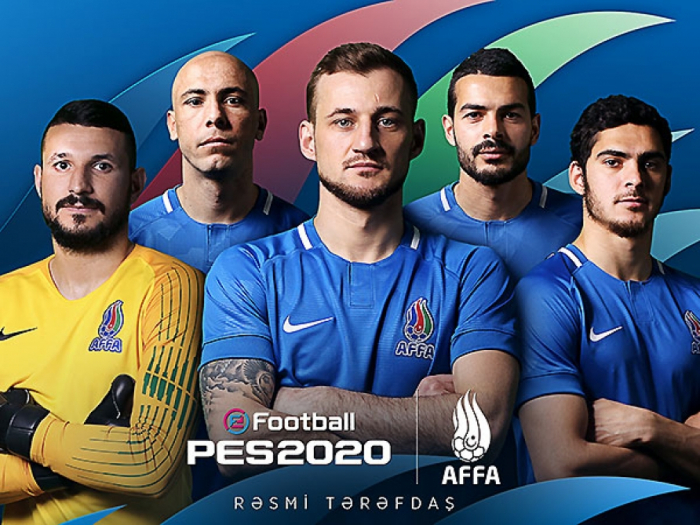 The Association of Football Federations of Azerbaijan (AFFA) has signed a partnership agreement with Konami Digital Entertainment Co., Ltd.

A series of eFootball competition a cup tour will be organized as part of promotion of UEFA Euro 2020. An Azerbaijani team of football fans will also compete in the UEFA eEURO 2020 tournament.