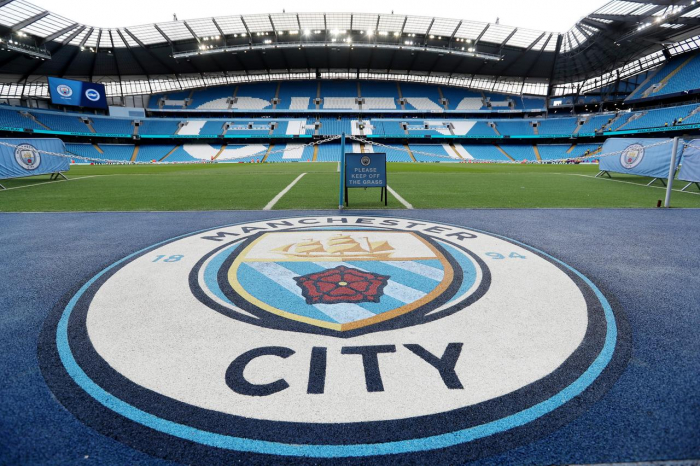 Premier League champions Manchester City are the first team to have spent more than 1 billion euros (894.98 million pounds) to assemble their squad, a study has shown, AzVision.az reported citing Reuters.

The Premier League average was 345 million euros, it said.

At the other end of the scale, Germany’s Paderborn had the cheapest squad in the study (4 million euros), which looked at teams from the English, German, Italian, French and Spanish top flights.