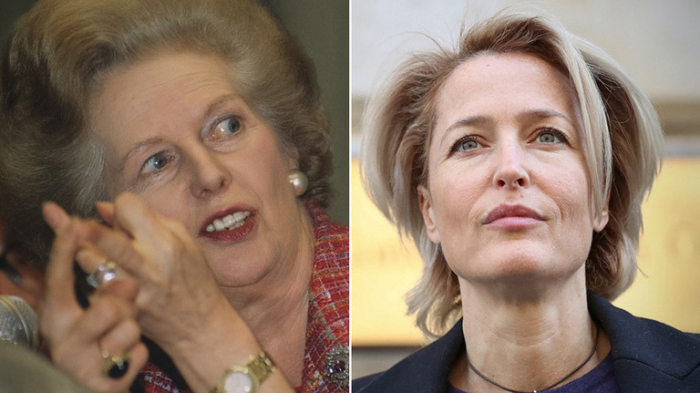 Netflix’s decision to cast X-Files icon Gillian Anderson as Margaret Thatcher in an upcoming season of ‘The Crown’ has been seen as ‘problematic’ by some social-justice-minded fans. Somebody remind them that it’s all make-believe.

‘The Crown’ follows the life and times of Queen Elizabeth II, the world’s longest-reigning monarch. With the fourth season set during the premiership of Thatcher, Netflix confirmed over the weekend that Anderson will assume the role of the controversial Iron Lady.

Cue hand-wringing and social-justice squirming. The equality brigade had a lot to unpack. Famed for her right-wing economic ideology, Thatcher broke labor unions, gutted the welfare state and privatized industry. She oversaw a crackdown on Republican activity in Northern Ireland, and retook the Falkland Islands from Argentina.

Thatcher was also decidedly un-woke, falling far behind the impeccable standards of 2019. She was a critic of immigration, introduced a law banning schools from telling children “they have an inalienable right to be gay,” and regarded feminism as “poison.”

Already worried about seeing their beloved Anderson play such a controversial figure, fans went into meltdown when the actress herself said that she was “falling in love with the icon, who, whether loved or despised, defined an era.”

“I always thought Anderson was a feminist,” one wrote. “I don’t think she knows what Thatcher stood for, I don’t think she gets it at all.”“Thatcher was a monster and a war criminal,” thundered another.