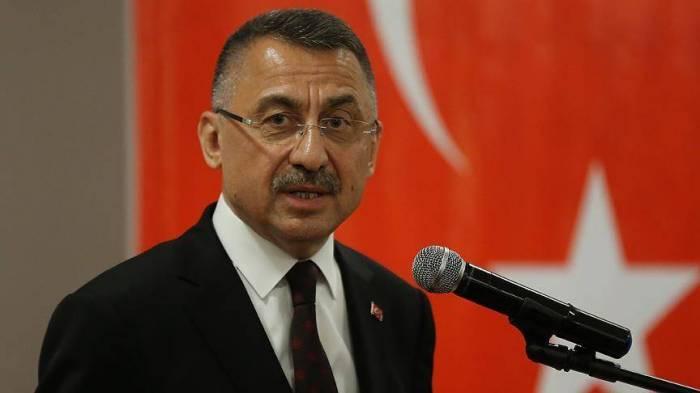 From 2002 to 2018, trade turnover between Turkey and Azerbaijan increased by over eight times and amounted to $3.2 billion, Turkish Vice President Fuat Oktay said on the sidelines of Azerbaijan-Turkey Business Forum, Trend reports.

By 2023, trade turnover between the two countries is planned to be increased to $15 billion, the vice president said.

According to him, Turkish exports to Azerbaijan in 2018 compared to the previous year increased by 8.7 percent. Imports during the reporting period increased by 32 percent, having amounted to $1.8 billion.

The agreement on preferential trade between the two countries will be signed before the end of 2019, Oktay noted.

The agreement provides for the introduction of a zero rate customs duty on mutual deliveries of goods between Turkey and Azerbaijan.