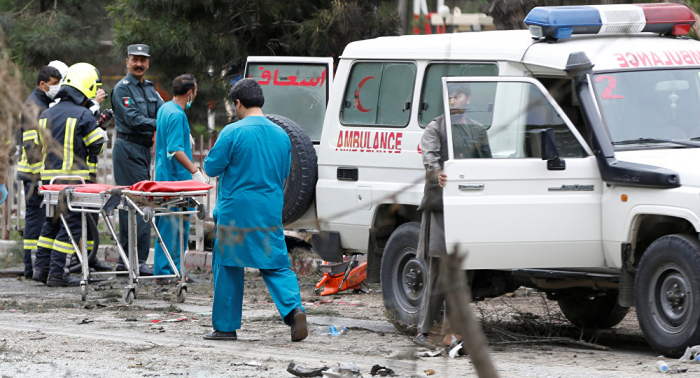 he number of people, killed on Thursday by the car bomb explosion in the southern Afghan city of Qalat-e Gilzay, has risen to seven, with 85 more having been injured, the TOLO News broadcaster reported, citing Governor of the Zabul province Ramatullah Yarmal.

Earlier in the day, a Sputnik correspondent reported, citing local residents and officials, that the blast had damaged the Zabul Provincial Hospital, which is located near the NDS regional office.

Zabul's Deputy Governor Malim Tawab said that the injured people had been delivered to private hospitals and could be transferred to the city of Kandahar, if needed.

No terror group has claimed responsibility for the attack yet.

In August, one man was killed and three were injured in a bomb blast in the city of Jalalabad in Afghanistan's province of Nangarhar.

For almost two decades, Afghanistan has suffered instability due to the continuous insurgency of the terrorist groups. Government forces conduct regular counterterrorism operations across the country.