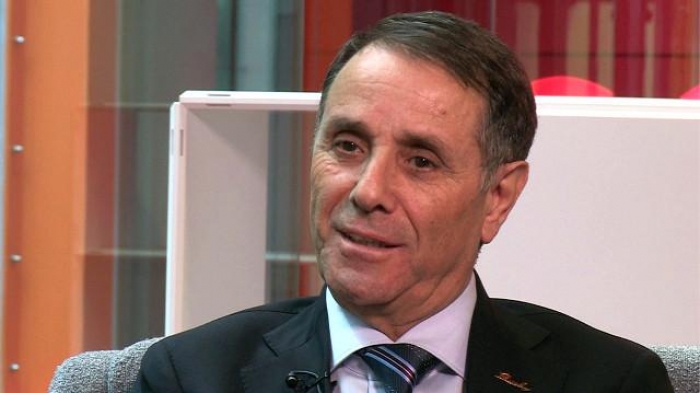 The global "Contract of the Century" project once again demonstrated to the whole world the desire of Azerbaijan as a sovereign state to become the master of its natural resources, protect its national, economic and strategic interests and has become an important guarantee of state independence, Prime Minister of Azerbaijan Novruz Mammadov tweeted on the 25th anniversary of the Contract of the Century, Trend reports.

"The contract, signed 25 years ago between independent Azerbaijan and the world's leading oil companies, was named the Contract of the Century precisely because of its historical, political and international significance," Mammadov noted.

"The Contract of the Century was a great contribution and guarantee of the newly-independent young Azerbaijani state in eternity, stability of statehood, continued development, international cooperation, global and regional security of the republic under the leadership of the national leader Heydar Aliyev. The political and diplomatic professionalism of the great leader Heydar Aliyev, his powerful will as a person and a strong leader, played a decisive role in the fulfillment of this historical event," he added.