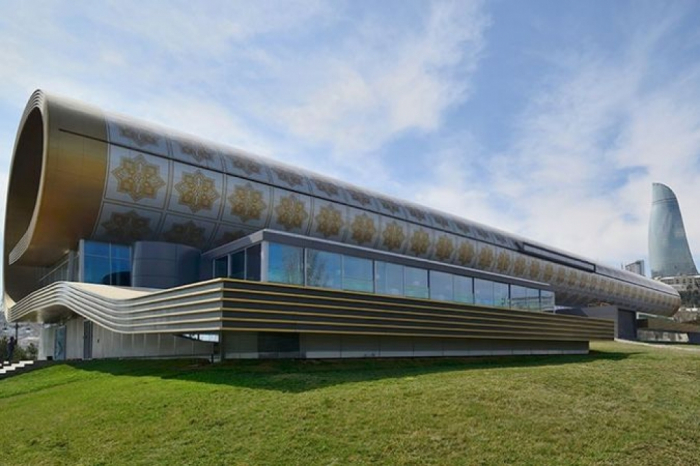 In total, fifty-one sketches of thirty-five artists were sent to the contest. Among the participants were citizens of Azerbaijan and foreign artists. The Jury of six members determined the winners of the first and second places. The Azerbaijan National Carpet Museum announced an open vote and encouraged Facebook users to choose the third-place winner among nominated seven artists.

Three carpets woven on the basis of winners’ sketches by the staff of the Azerbaijan National Carpet Museum’s Traditional Technologies Department will be solemnly cut off from the loom at the opening ceremony.

The exhibition will also showcase thirty-five carpet sketches and the carpet Nasimi created specifically by People’s Artist Eldar Mikayilzada on the 650th anniversary of the great poet.