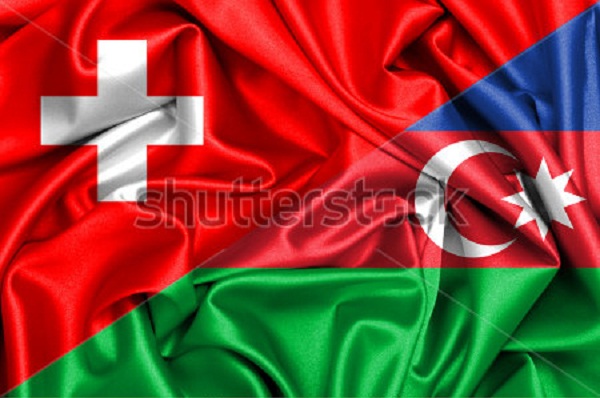 Switzerland invested $861 million in Azerbaijan, while Azerbaijani investments in Switzerland amounted to $2.7 billion, Yusif Abdullayev, president of the Azerbaijan Export and Investment Promotion Foundation (AZPROMO), said during the Azerbaijani-Swiss business forum in Baku, AzVision.az reports from the event Oct. 21.

Abdullayev said that trade turnover in January-August this year increased five times compared to the corresponding period of last year.

“In 2018, the trade between the countries amounted to $648 million, $135 million of which accounted for Azerbaijani exports, and $513 million for imports from Switzerland,” Abdullayev added.

The head of AZPROMO expressed hope for expanding exports to Switzerland.