Meeting of CIS Council of Defense Ministers kicks off in Baku 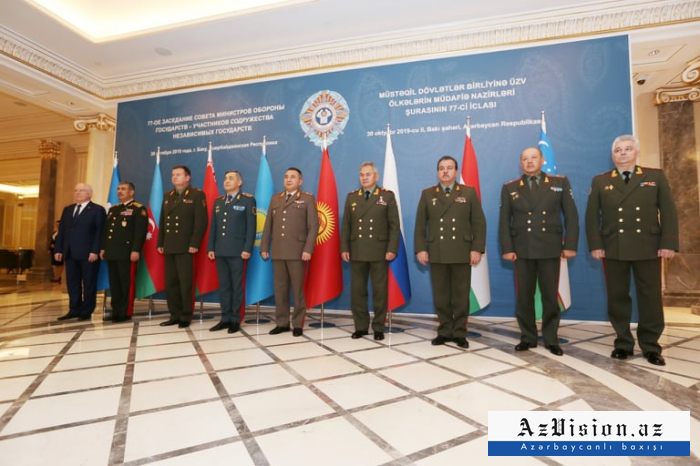 A meeting of the Council of Ministers of Defense of the CIS member states kicked off in Baku Wednesday.

The meeting participants will pay special attention to the concept of military cooperation of the CIS member states until 2025.

Moreover, the issues of training officers for the armed forces of the CIS member-states, on joint activity for the 75th anniversary of the Victory in the Great Patriotic War of 1941-1945 and other important spheres in the field of military cooperation will be considered.

During the meeting, the defense ministers will also analyze the development of military cooperation, outline joint activity for the next year and the near future and consider other issues of partnership in the defense and security spheres in the CIS. 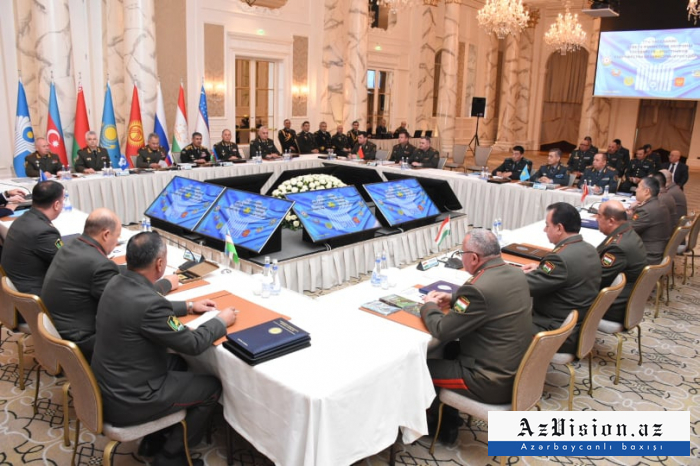 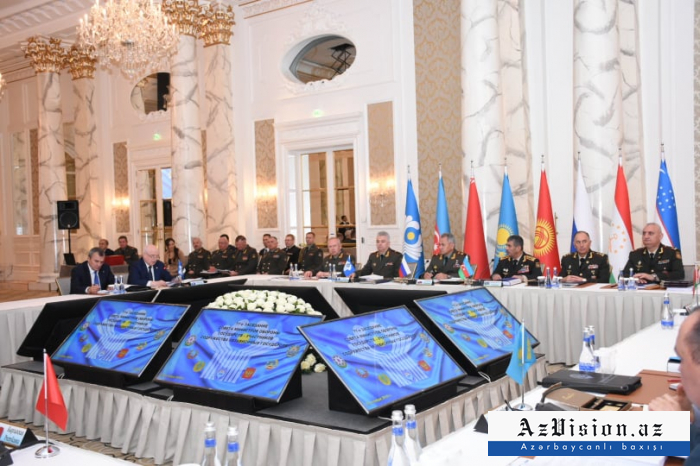 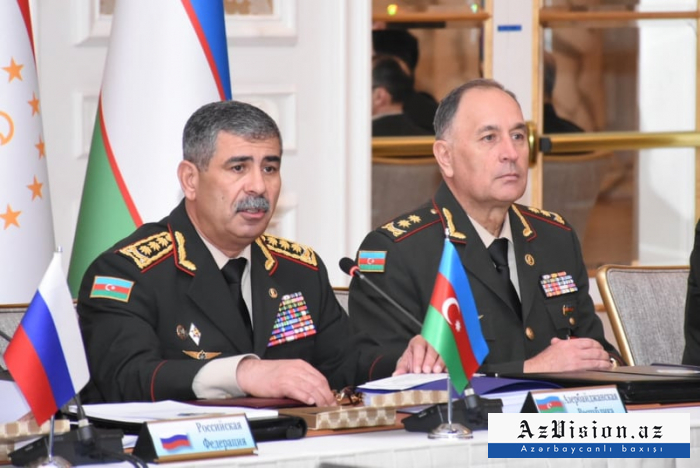 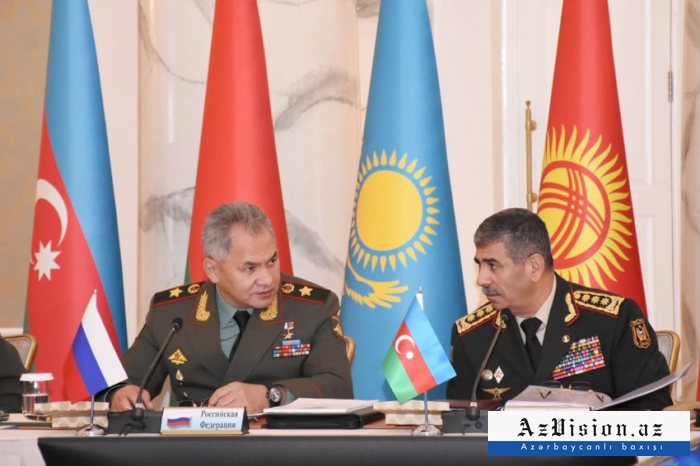 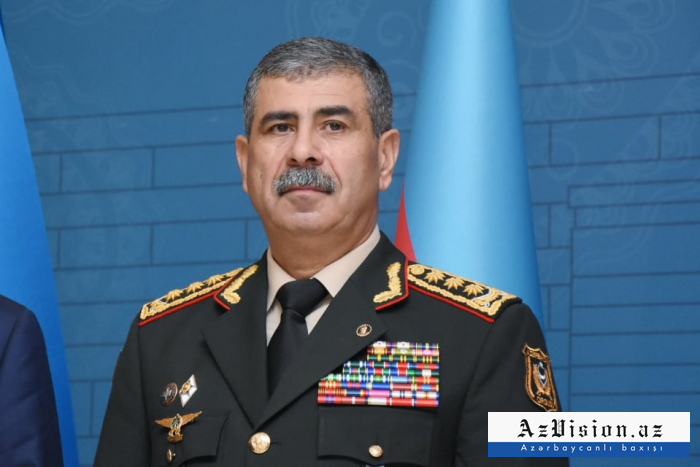 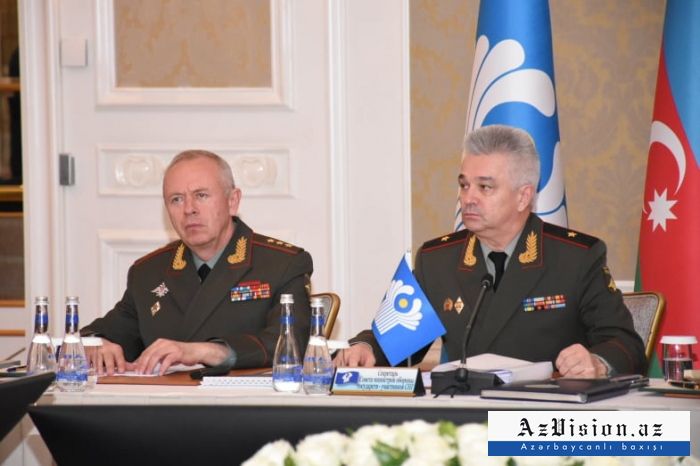