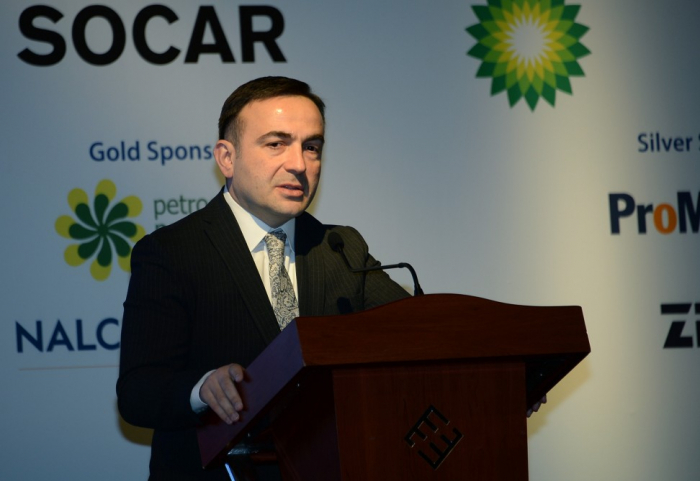 The BP vice president made the remarks on the sidelines of an international conference on the role of the Paris Agreement in climate and environmental change in Baku Nov. 27, AzVision.az reports citing Trend.

"Everything will depend on the pace of oil production. This is as important as the 25th anniversary of the Contract of the Century," Aslanbayli said.

He also said that the budget for the ACG project and the working program for 2020 have already been approved.

Total production at Azeri-Chirag-Gunashli (ACG) block of oil fields in the Azerbaijani sector of the Caspian Sea for the first nine months of 2019 was on average about 541,000 barrels per day (about 148 million barrels or 20 million tonnes in total).

The contract for developing the ACG field was signed in 1994. A ceremony to sign a new contract on development of the ACG block of oil and gas fields was held in Baku Sept. 14, 2017.