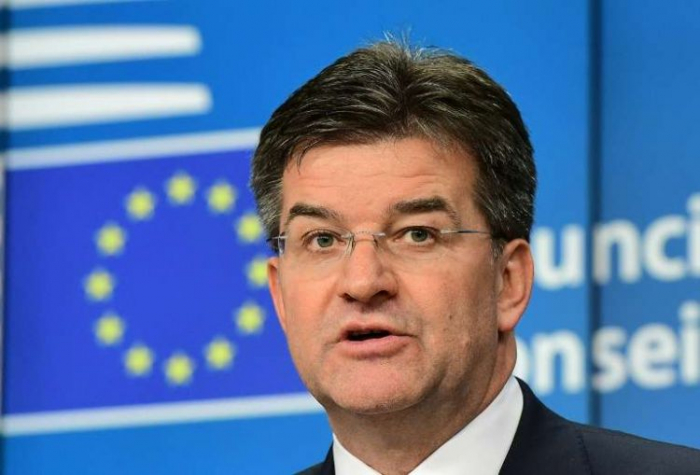 Real risk of escalation remains in the Nagorno-Karabakh conflict, OSCE Chairperson-in-Office, Slovak Minister for Foreign and European Affairs Miroslav Lajčák said during the 26th Ministerial Council of the Organization for Security and Co-operation in Europe (OSCE) in Bratislava, Slovakia, AzVision.az reports citing Trend.

“Dialogue has continued throughout the year,” he said, adding that through various platforms, OSCE has tried to build confidence, to de-escalate tensions and simply, keep the dialogue going.

“When it comes to Nagorno-Karabakh, there remains a real risk of escalation. What I do have is the strong belief that the OSCE efforts from deescalating tension to opening channels for a new dialogue are invaluable and this organization will be the first to offer its support for concrete steps towards peace,” he added.

The 26th Ministerial Council of the Organization for Security and Co-operation in Europe (OSCE) will take place on 5 and 6 December 2019 at Incheba Expo Arena in Bratislava, Slovakia.

The event will be held at the invitation of the OSCE Chairperson-in-Office, Slovak Minister for Foreign and European Affairs Miroslav Lajčák.