Facebook refuses to block lies and misinformation in political ads 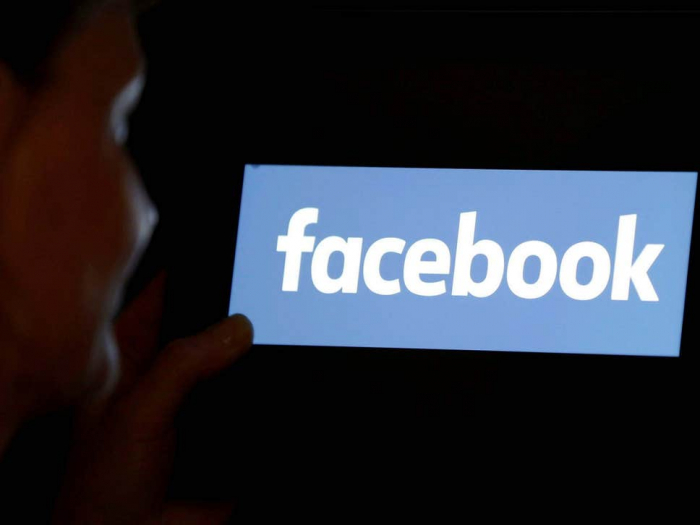 Facebook will not make major changes to its advertising policies that allow lies in political messaging, and has instead largely ignored pressure from politicians who have slammed the social networking company for spurning responsibility for the content on its platform.

The decision was announced on Thursday, and is likely to lead to further criticism of the network as the 2020 presidential and congressional races heat up.

Among the policies that Facebook said it will not change are its micro-targeting options for politicians, which has allowed them to target highly specific groups of people. Critics say this allows the spread of disinformation.

The social media company has come under intense pressure to change its ways, as disinformation has spread online and helped to fracture communities and dialogues along ideological divides.

Both Democrats and Republicans have criticised the website, with progressives arguing that the false and damaging information that has been allowed to spread should be better policed. Conservatives, meanwhile, have claimed — without evidence — that their free speech is being tamped down by a liberal-leaning social media culture.

Facebook, in declining to change its rules, is essentially placing the burden of regulation on the government, and saying they are doing the best they can given the current system in which they are operating.

“In the absence of regulation, Facebook and other companies are left to design their own policies,” said Rob Leathern, the company’s director of product management overseeing the advertising integrity division, in a post announcing the decision.

He said that "people should be able to hear from those who wish to lead them, warts and all, and that what they say should be scrutinised and debated in public”.

The explanation is unlikely to instil confidence in critics, who have noted that the speed with which misinformation can spread after it is posted makes it incredibly difficult for false statements to be scrutinised fully.

The hands-off approach showed its flaws in October, for instance, when a Facebook ad posted by Donald Trump’s campaign making false accusations against Joe Biden and his son went viral and was viewed by millions. Mr Biden, who is running for the 2020 Democratic nomination to take on the president this November, asked the company to remove the advert. The request was refused.

Facebook has also come under fire from other Democrats in the 2020 field, including senator Elizabeth Warren, who has promised to break up big tech companies should she become president.

Ms Warren’s campaign last year attempted to show the flaws in Facebook’s decision not to screen adverts by running an ad on the platform that said Mark Zuckerberg, the CEO of Facebook, was personally backing Mr Trump’s re-election. The advert, which included an outright and purposeful lie, was not removed.