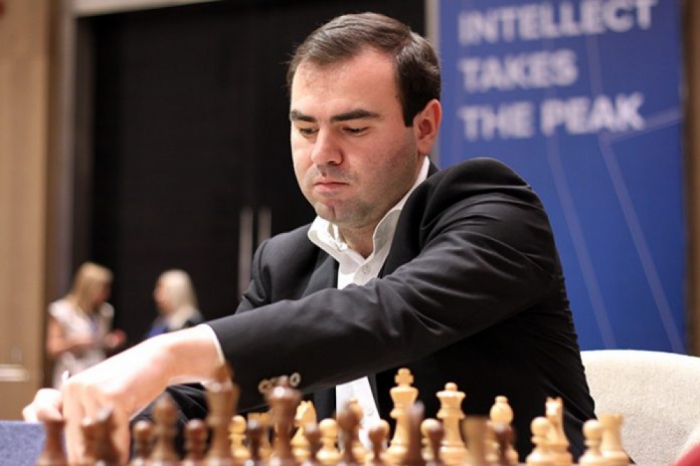 Three Azerbaijani players will vie for medals at the Gibraltar International Chess Festival on January 21-31.

A ten-round Open tournament, featuring super-elite and highly rated professionals in action is expected to include players from some sixty federations.