What is known about the new coronavirus? 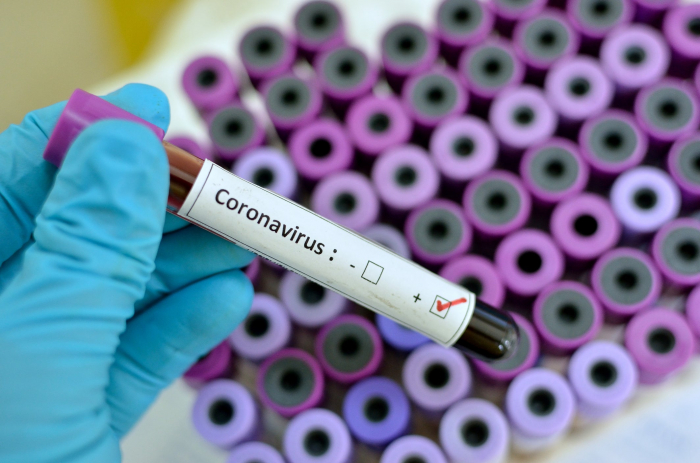 A new virus that has killed 81 people in China can spread before symptoms show up, Chinese health authorities said, adding that its incubation period can range from one to 14 days.

Here are more facts on the virus, called 2019-nCoV, which can be transmitted among humans and belongs to the same coronavirus family as Severe Acute Respiratory Syndrome (SARS).

** Unlike SARS, which also originated in China, the new virus can spread during the incubation period, National Health Commission Minister Ma Xiaowei said on Sunday. SARS killed nearly 800 people globally in 2002 and 2003.** The current outbreak was spreading “relatively fast” and “now entering a more severe and complicated period”, Ma added, saying that authorities had limited knowledge of the virus and were unclear about the risks posed by its mutations.** Last Thursday, the World Health Organization called the outbreak an emergency for China but stopped short of designating it a global emergency. ** Coronavirus infections have a wide range of symptoms, including fever, coughing, shortness of breath and breathing difficulties. Severe cases can cause pneumonia, severe acute respiratory syndrome, kidney failure, and death.

** Many of those who died had pre-existing medical conditions or were elderly, authorities have said.** Like the viruses that cause SARS and Middle East Respiratory Syndrome (MERS), the new one is an RNA virus, with RNA as its genetic material, rather than DNA. That means the virus blends with its host’s DNA and can mutate rapidly.

** The total number of confirmed cases in China rose about 30% to 2,744, about half of them in the central province of Hubei, whose capital is Wuhan.

** Cases have also been reported in Hong Kong, Macau, Taiwan, Thailand, and the United States, as well as Australia, Canada, France, Japan, Malaysia, Nepal, Singapore, South Korea, and Vietnam. No deaths have been reported outside China.

** The virus is believed to have originated late last year in a food market in Wuhan that was illegally selling wildlife. Chinese researchers believe it may have been transmitted to humans from snakes, which in turn may have got it from bats. Both animals were known to have been sold at the market.

** The WHO was alerted to several cases of pneumonia in Wuhan City on Dec. 31 and on Jan. 7. Chinese authorities confirmed they had identified a new virus.