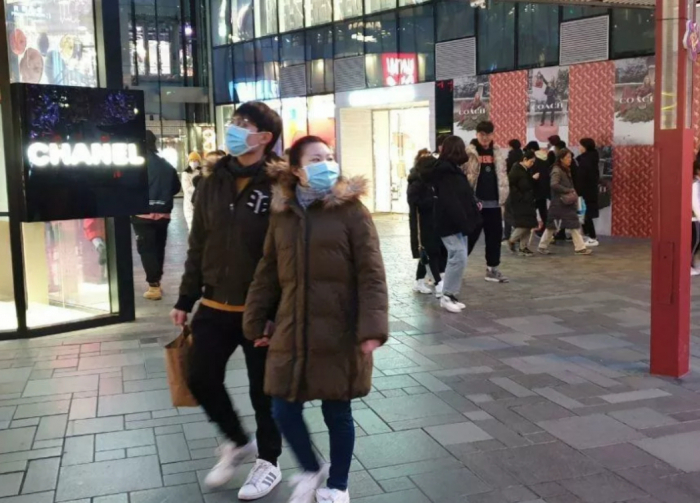 According to the results of preliminary monitoring conducted by the Expert Council of the Association of Travel Agencies of Azerbaijan in the tourism market, the number of Azerbaijani citizens visiting China has decreased by almost 50 percent since the beginning of January this year, a source in the association told AzVision.az on Jan. 29.

The source also noted that over this period, the number of tourists from China coming to Azerbaijan decreased by 20 percent.

Until March 8, Azerbaijan Airlines (AZAL) air carrier suspended flights to China, according to the source.

“On Jan. 28, China Airlines also canceled flights from Azerbaijan to China and in the opposite direction, announcing that people who purchased tickets for February-March can change flight dates or return a ticket,” the source added.

The decrease in the number of Azerbaijani citizens traveling to China shouldn’t be attributed only to spread of coronavirus in the country, said the source.

“There are two aspects to the issue,” the source added. “One reason is the ongoing long-term New Year celebration in China, the other reason is coronavirus. For this reason Azerbaijani citizens refrain from visiting China. Among the people who wanted to fly to China and purchased tour packages there were those who returned tickets for February and March.”