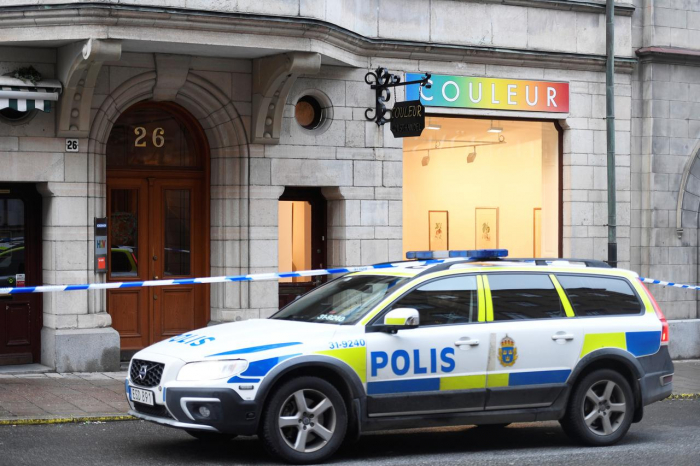 Thieves stole bronze sculptures and etchings by surrealist artist Salvador Dali from a gallery in Stockholm in a smash and grab raid in the early hours of Thursday.

The Couleur gallery, in Stockholm’s upmarket Ostermalm district, was holding an exhibition of work by Dali containing around 10 pieces by the Spanish artist, news agency TT said.

The works by Dali were on loan from Switzerland, he said.Police said the thieves smashed the glass entry doors of gallery and had made off with a number of pieces.

“The scene has been cordoned off so that forensics can carry out an examination,” Stockholm police said in a statement.

The police declined to give any further information.