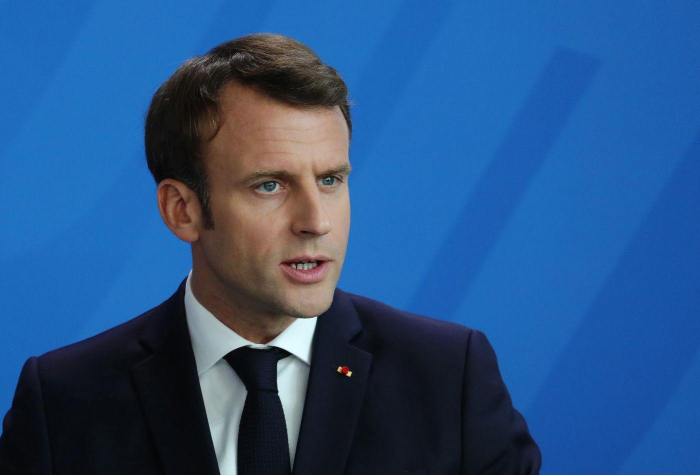 France may implement programs related to Nagorno-Karabakh and there are ways to do this, French President Emmanuel Macron stated at a ceremony of the Co-ordination Council of Armenian organisations of France (CCAF) in France.

Macron noted that France's administrative units cannot establish legal relations with unrecognized territories, as well as with the so-called regime in Karabakh.

'I can tell you that you can sign any document with any organization. However, I hold responsibility for my words. I must be honest with you.There can be no parallel diplomacy in France. It is not possible legally. Diplomacy can only be indivisible. Therefore, the city authorities make their decisions, and the courts make their own decisions as well, 'Macron added.

French president stated, this issue also concerns other unrecognized territories in the world.