F1 will seek to reschedule Chinese GP if postponed 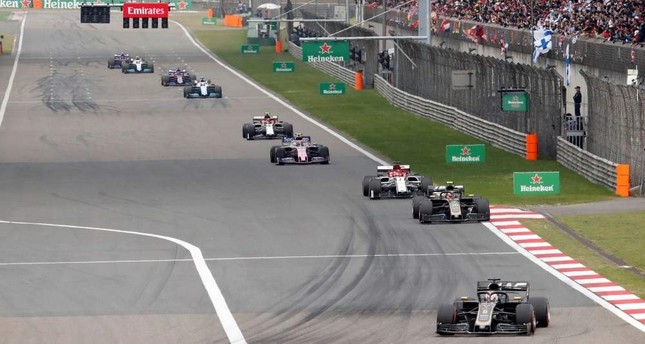 Formula One would seek to reschedule the Chinese Grand Prix if it has to be postponed due to the coronavirus epidemic, according to motorsport managing director Ross Brawn, AzVision.az reports citing Daily Sabah.

The high-profile race in Shanghai, due to be broadcast to millions of television viewers around the world, is scheduled for April 19.

The Shanghai sports authorities this week recommended the suspension of all sporting events in the city until the epidemic is over.

"China is an enthusiastic, growing market. So we'd like to have a race in China," Brawn told reporters. "We will just try to find a window of when the race could happen towards the end of the year."

The Briton said the Chinese authorities would have to make the final decision on calling off the race and time is running out.

"There are two logistical deadlines," motorsport.com quoted him as saying. "One is when all the sea freight goes which is this week, or next week."

"Then we get into physically putting people over there. That's a big challenge with people going there to prepare for the race. That's a critical stage. And that will happen in two or three weeks time."