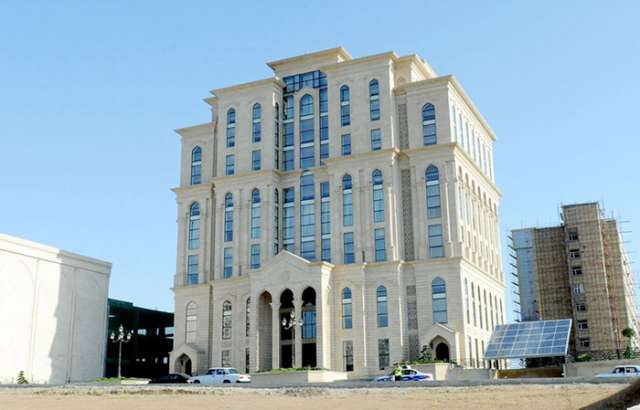 “The hotline is operating actively and several appeals have been made so far, some of which are informational in nature,” the secretary added. “The answers were given.”