All conditions for voting at elections created in Azerbaijan - Spanish observer 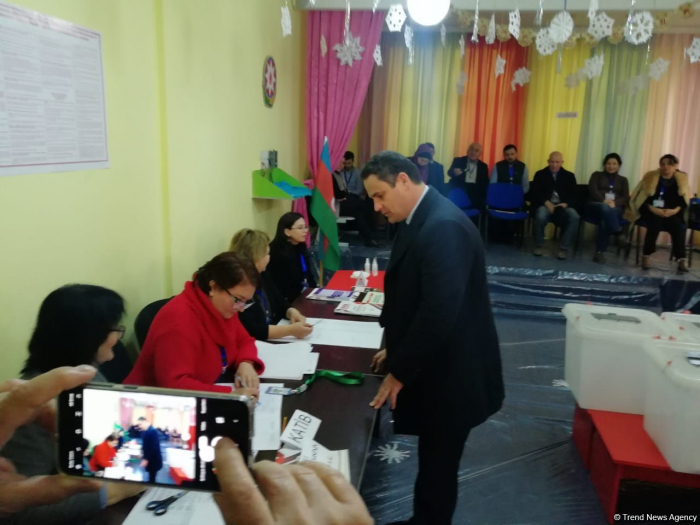 All conditions for voting in the parliamentary elections have been created in Azerbaijan, Director of the Spanish Foundation for Strategic and International Studies Miguel Alvarez de Eulate y Moreno told Trend Feb. 9.

This also applies to the second polling station of the 18th Narimanov-Nizami electoral district, where opportunities for free expression of the will of the citizens have also been created, he said.

“The differences between the process of elections in Spain and Azerbaijan are insignificant,” Miguel Alvarez de Eulate y Moreno said. “I appreciate the opportunity to observe the parliamentary elections in Azerbaijan.”

Some 5,573 permanent polling stations operate in 125 constituencies of the country.