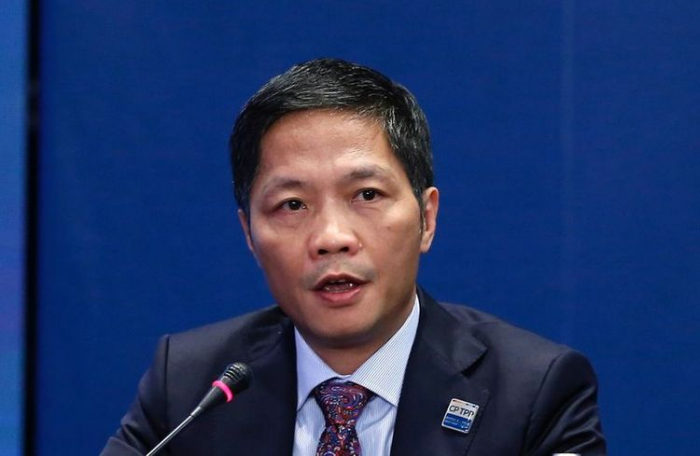 Anh said the European Parliament’s move to approve the deal is a “significant milestone” in the relation between the Southeast Asian country and the EU.

“The Ministry of Industry and Trade will submit the deal to the State President before submitting to the National Assembly for approval,” Anh said minutes after the European Parliament approved the deal.

Vietnam’s National Assembly, the country’s lawmaking body, is scheduled to meet in May.