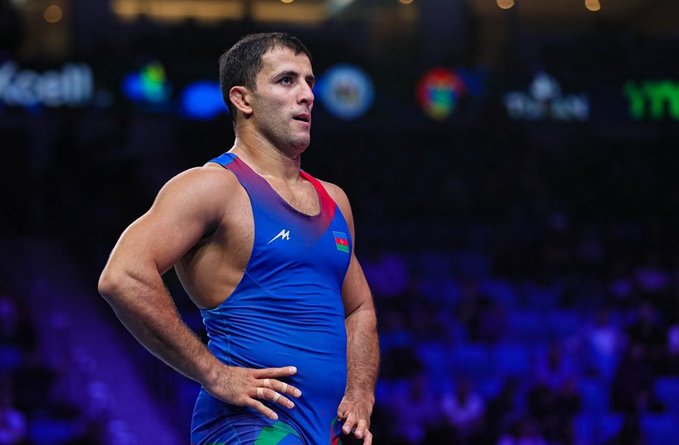 On the way to gold, Huseynov beat Swedish and Bulgarian wrestlers.