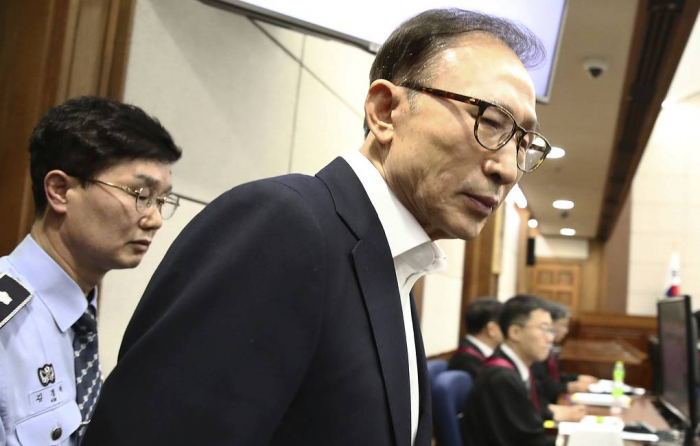 The Seoul High Court has ruled that former South Korean President Lee Myung-bak (2008-2013) is guilty of embezzlement and bribery.

Moreover, Lee Myung-bak, 78, was ordered to pay fines amounting to $15.7 million. He was taken into custody in the courtroom.

Prosecution suspected the former president of embezzling funds of DAS, a car-parts manufacturing company, where Lee Myung-bak was the largest shareholder as well as accepting bribes from Samsung Electronics when in office.

Lee Myung-bak earlier served a sentenced for various counts of corruption and bribery. On March 22, 2018, he was taken into custody and sentenced to 15 years behind bars by the Seoul High Court on October 5 later that year. However, he was freed on bail in March 2019 due to health concerns.