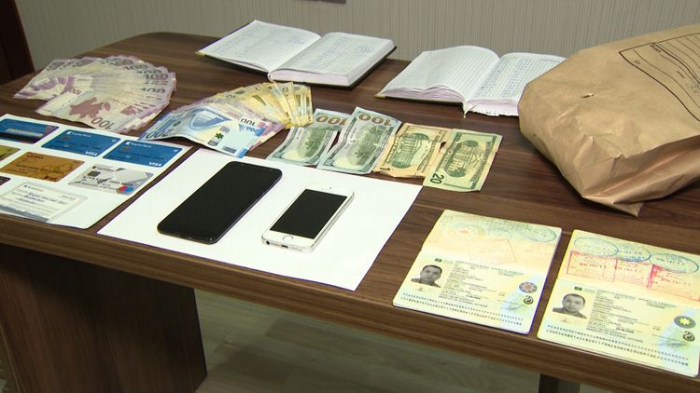 Azerbaijani police arrest people for involvement in illegal trafficking and purchase of drugs in Baku, the press service of the Ministry of Internal Affairs told, AzVision.az reports.

Ibrahim Aliyev was arrested by  Police in an operation at his home in Baku. The operation yielded 13 grams of heroin and 5 grams of psychoactive substances methamphetamine.

Aliyev stated in his testimony that he took drugs from the location which was sent to his phone via the Google Maps program after transferring the payment to Imamverdi Huseynov's bank account.

Imamverdi Huseynov was also detained by the police in Bilasuvar region where he lived and was put under investigation.