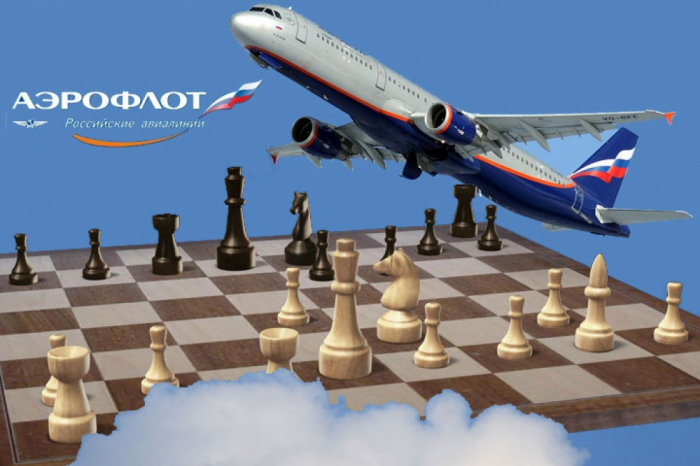 Azerbaijani chess players are competing at the Aeroflot Open 2020 tournament in Moscow, Russia.

Azerbaijan`s Rauf Mammadov, Vasif Durarbayli, Vugar Asadli, Aydin Suleymanli and Abdulla Gadimbayli will test their strength in Open A tournament, which will bring together 91chess players. The price fund of Open A tournament is €65,000.

The Aeroflot Open consists of three tournaments (A, B and C), into which competitors are entered according to their ratings. Naturally, the greatest interest is aroused by A tournament, requiring from a participant a rating above 2550 and in which usually take part a number of extra class players. Players in all sections will play according to the Swiss system of nine rounds.

For the first time in the Festival's history, the children's chess festival "Anatoly Karpov Open" will be held as well as a traditional blitz tournament with a prize fund of €20,000.

There will also be special prizes for the best performance among seniors, women and juniors in all tournaments.