Deputy Assistant Secretary at US State Dept. to visit Azerbaijan 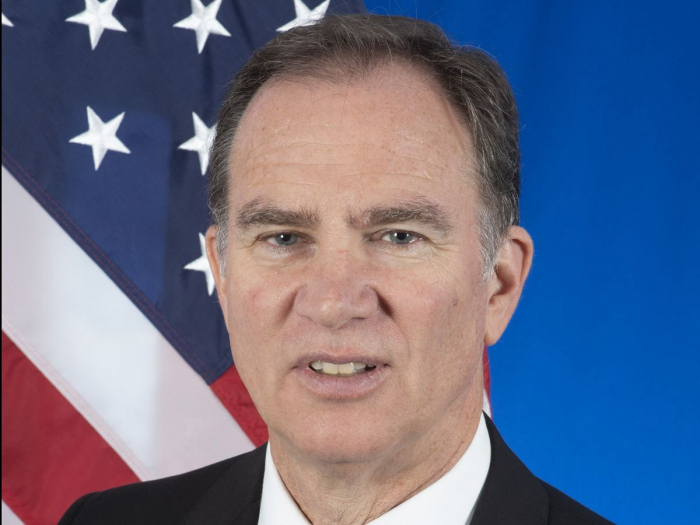 Donnelly will attend the 6th meeting of the Advisory Council of the Southern Gas Corridor to be held on February 28 in Baku on behalf of the State Department.