Coronavirus infections outside China pass 7,000 - WHO 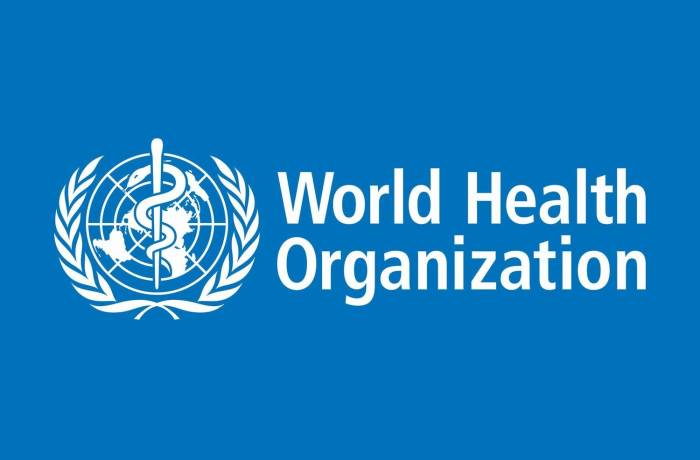 The number of infections with the new strain of coronavirus outside China has reached 7,169, the World Health Organization said in a situation report on Sunday, Sputnik reports.

Five more countries - Azerbaijan, Ecuador, Ireland, Monaco and Qatar - have reported infections over the past day, raising the number of countries with confirmed cases to 58.

The death toll for these countries stands at 104 after 18 people succumbed to the COVID-19 disease in the past 24 hours. They were in Italy, South Korea and Iran, as well as Japan.
In mainland China, the infected tally is estimated at 79,968,. Of them 2,873 died, according to WHO figures.