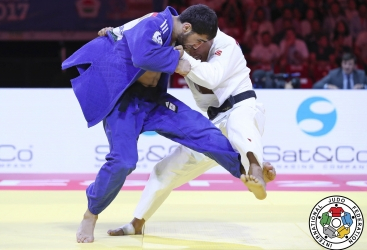 Forty-two countries have confirmed they will send their fighters to the Judo Grand Slam to be held in the Azerbaijani capital of Baku on May 8-9.

The total number of the fighters that will contest medals at the tournament is now 157.

With 20 fighters, Mongolia has the largest squad. Slovenia and Georgia have the second and third largest squads with 18 and 14 fighters respectively.

The 2019 edition of the Baku Judo Grand Slam featured a total of more than 400 fighters from 57 countries.