Ambassador: France grateful to Azerbaijan for solidarity in fight against terror 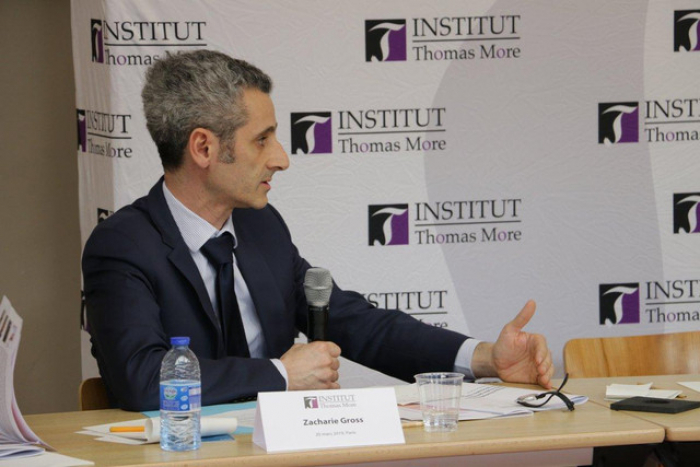 France expresses gratitude to Azerbaijan for the solidarity shown in the fight against terror, Ambassador of France to Azerbaijan Zachary Gross said in Baku on March 11 - the Day of National Sorrow, dedicated to the memory of victims of terror, AzVision.az reports citing Trend.

11 March is the European Day in Memory of the Victims of Terrorism that was set up to coincide with the anniversary of the 2004 Madrid bombings that killed 193 and injured over 2,000 people.