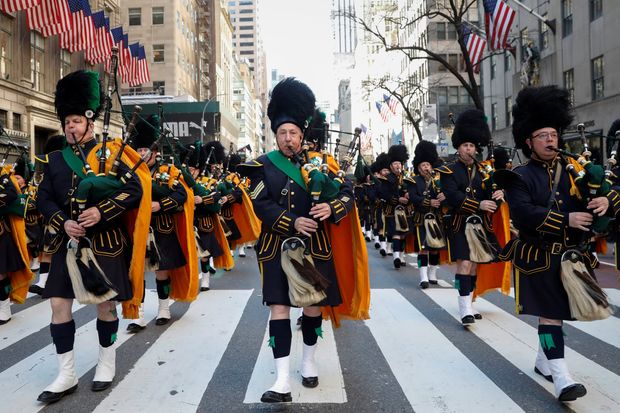 State governor Andrew Cuomo said the decision was taken after a meeting with parade organizers.

"One of the most effective ways to contain the spread of the virus is to limit large gatherings and close contacts, and I applaud the parade's leadership for working cooperatively with us," said New York state governor Andrew Cuomo in a statement.

The event has been held annually for more than 250 years and Wednesday's announcement marked the first time it would not be held as scheduled, the New York Times reported.

Officials said the parade would be held at a later date.

"I know this decision didn't come easy, so I'll make this promise: this is a postponement, not a cancellation," said Mayor Bill de Blasio.

Boston's mayor on Monday announced the cancelation of his city's St Patrick's Day parade, which was expected to attract around one million attendees.