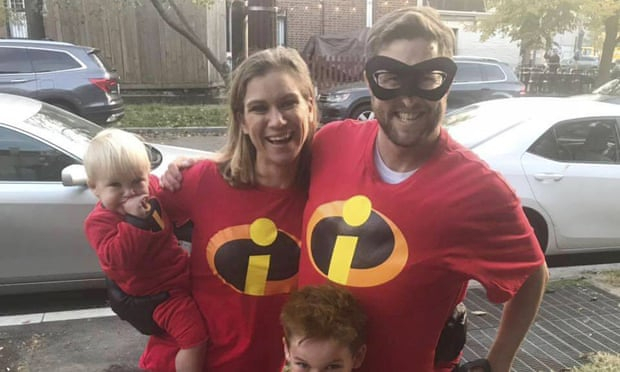 Authorities in Maryland said on Monday that they had recovered the body of the daughter of the former lieutenant governor Kathleen Kennedy Townsend, and they will keep searching for her son, after the two went missing following a canoeing accident last week, the Guardian reported.

The body of Maeve Kennedy Townsend McKean, 40, was located by Charles county dive and rescue and recovered about 2.5 miles south of her mother’s residence in Shady Side, Maryland, where the canoe was launched, Maryland natural resources police said. The recovery came after a days-long search that involved aviation and underwater imaging sonar technology.

Authorities say they will resume searching Tuesday for her son, eight-year-old Gideon McKean. The search started Thursday after authorities responded to a report of two people on a canoe in the Chesapeake Bay who appeared to be overtaken by strong winds.

Kennedy Townsend, who served two terms as Maryland’s lieutenant governor, is the eldest daughter of the late US attorney general and US senator Robert F Kennedy, and niece of the late president John F Kennedy.

“Our Maeve dedicated her life to society’s most vulnerable,” Kennedy Townsend said in a statement Friday night, adding that her grandson Gideon was a “loving” big brother who excelled at sports, riddles, math and chess. “My heart is crushed, yet we shall try to summon the grace of God and what strength we have to honor the hope, energy and passion that Maeve and Gideon set forth into the world.”