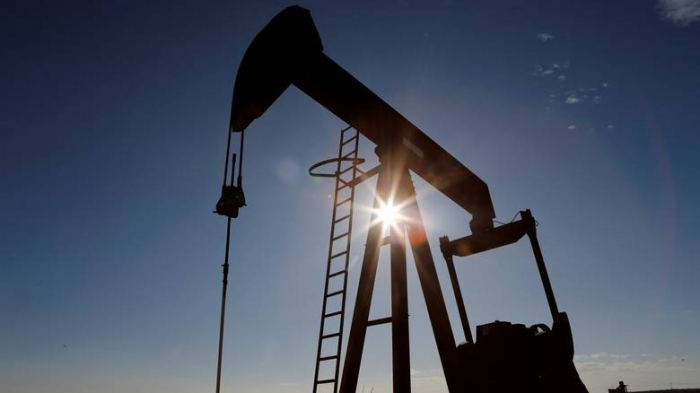 “The group’s decision to cut supply will be the largest ever cut in the history which will help balancing the oil supply and demand,” Al Mazrouei said on Twitter.

The minister thanked Saudi Arabia, which had called for the meeting, during which OPEC led by Saudi Arabia and its allies led by Russia, which together make up the informal OPEC+ group, forged a pact to curb crude production by 10 million barrels per day (bpd) or 10% of global supply in marathon talks on Thursday.