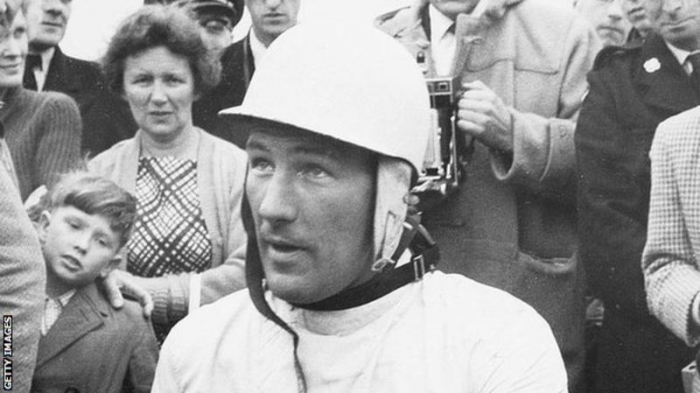 He is widely regarded as one of the greatest Formula 1 drivers of all time, even though he did not win the World Championship.

Moss retired from public life in January 2018 because of ongoing health problems.

"It was one lap too many, he just closed his eyes," said his wife Lady Moss.

Moss previously spent 134 days in hospital after suffering a chest infection while on holiday in Singapore in December 2016.

Moss' former team Mercedes said motorsport had "lost not only a true icon and a legend, but a gentleman", while 1996 F1 champion Damon Hill said Moss "launched all the other careers of British racing drivers who went on to become world champions".