Trump states very good relationship between US and Russia 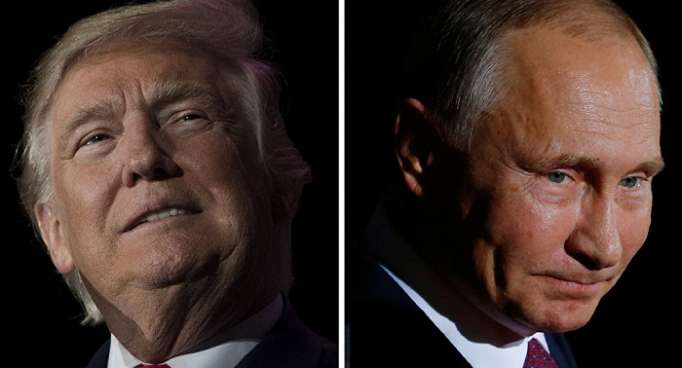 US President Donald Trump does not see an increase in military tension with Russia amid the pandemic and is convinced that the two countries have "a very good relationship." He stated this at a briefing for journalists in the White House on Saturday, TASS reports.

When asked if "US opponents," such as the North Korea, Russia, China and Iran, are trying to take advantage of the coronavirus situation to the detriment of the United States, hampering Washington’s policies and creating military tension, Trump said:

"No, I don’t see it. We have very good relationship with Russia. We worked together on the oil deal. That was a very important deal to them and to us and to Saudi Arabia."

"I worked with Putin and with the King [of Saudi Arabia] on that. President Putin was a total gentleman. It was very important to get that done. The King was great," Trump said.

At the same time he recalled the sanctions Washington had imposed against Moscow.

"Nobody was tougher with Putin than me. Look at the sanctions, look at what I did with their pipeline going into Europe (Nord Stream-2 pipeline - TASS). I exposed it. Now everyone talks about it. But at the same time I have a very good relationship with Putin. I was able to make a deal with Russia and Saudi Arabia,"Trump said adding that the deal will save the American oil industry and hundreds of thousands of jobs in the U.S.

On April 12, OPEC+ countries at an emergency meeting managed to finalize a deal on scaling back production in May-June.