Iran launches military satellite amid tensions with US 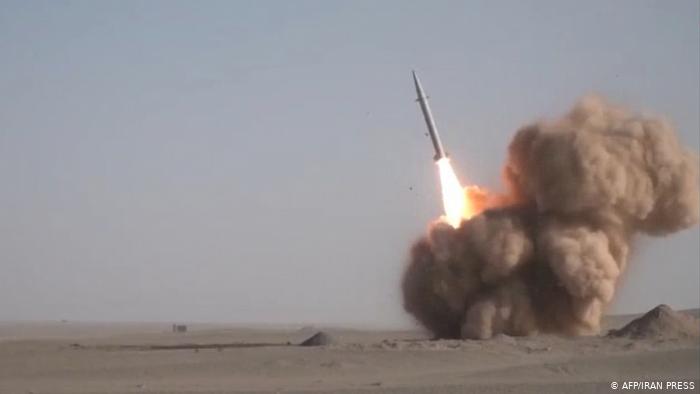 After months of failed attempts, Iran's Revolutionary Guard has claimed to have launched a military satellite into space, AzVision.az reports citing DW.

The move is the latest in the saga of the collapsing nuclear deal between Tehran and the US.

Iran's paramilitary Revolutionary Guard on Wednesday said it had successfully launched a military satellite into orbit after months of failed attempts, just a week after a tense encounter with US warships in the Persian Gulf.

"The first satellite of the Islamic Republic of Iran has been successfully launched into orbit by the Islamic Revolutionary Guard Corps," the Guards' Sepahnews website reported.

"This action will be a great success and a new development in the field of space for Islamic Iran," it added.

The Guard said the satellite had reached an orbit of 425 kilometers (264 miles) above the Earth's surface. The two-stage launch took place in Iran's Central Desert, it said, adding that it is the first military satellite Iran has ever launched.

The satellite was sent into orbit using a Ghased, or "Messenger," satellite carrier, the Guard said, an as-of-yet unheard of system.

The claim could not be immediately confirmed by independent sources and the Guard did not provide any verifying images or footage.