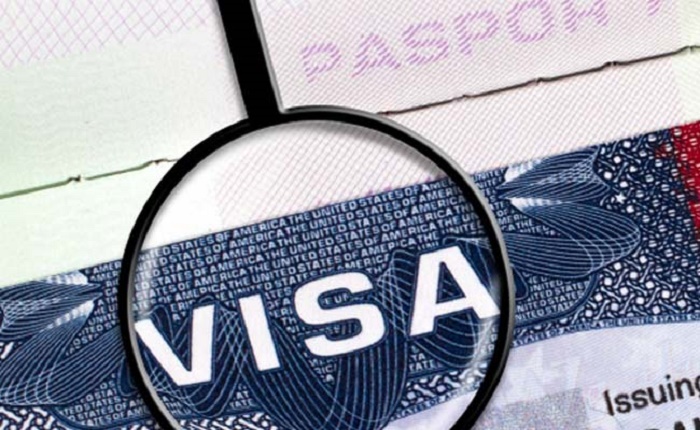 Azerbaijan is amending the Law on Tourism in connection with the issuance of e-visas to tourists.

The issue was discussed at the meeting of the Azerbaijani parliament, AzVision.az reports citing Trend.

In accordance with the current legislation, the application for the issuance of an e-visa is considered no later than within 3 days, and in case of an application for obtaining visa expediently - no later than within 3 hours. If there is no reason for refusal of issuing a visa, then the visa is issued and sent to the email address of the applicant.

The information is also sent to the applicant’s email in case of refusal of issuing a visa.

If there is no reason for refusal of issuing a visa, then it is issued in the manner prescribed by the corresponding executive body.

The amendments to the law proceed from the requirements of the Regulation on the ASAN Visa system, approved upon the Azerbaijani president’s decree dated October 20, 2016.

Following the discussions, the amendment was put to the vote and was adopted in the second reading.