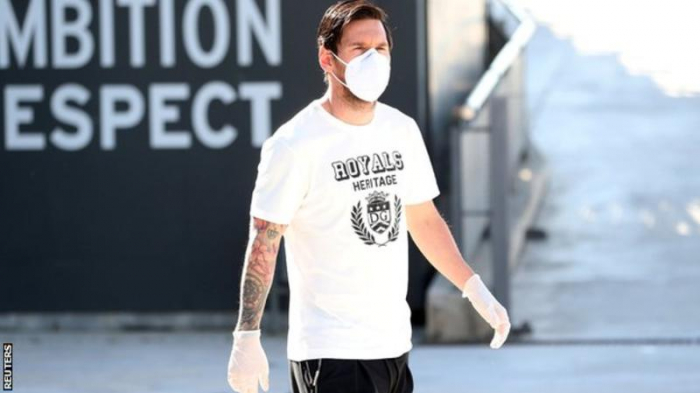 The unnamed players are all asymptomatic and are now in isolation.

They will continue to be tested and can only rejoin training when they return two consecutive negative results.

La Liga started testing players last week as part of the protocols in place for training to resume and elite football in Spain to get going again behind closed doors in June.

Elsewhere in Europe this weekend: