Azerbaijani team to participate at EUROGYM festival in Reykjavik 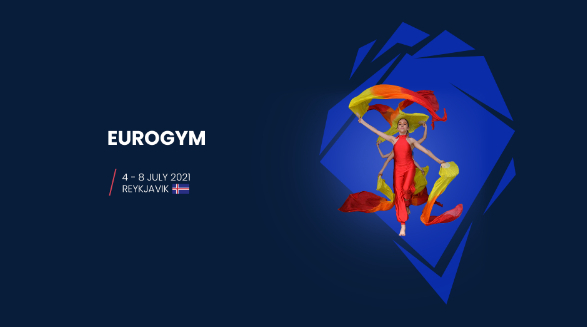 Azerbaijan will be represented by the 'Flame team'.

The EUROGYM gymnastics festival, which was supposed to take place in July 2020, was postponed to July 4-8, 2021.

The age limit of participants, instead of the previously announced 18 years old, was raised to 19 years old, which will allow all registered gymnasts to continue participating in the festival.

This time a record number for participation in EUROGYM, namely 37 applications, was received, the message noted.