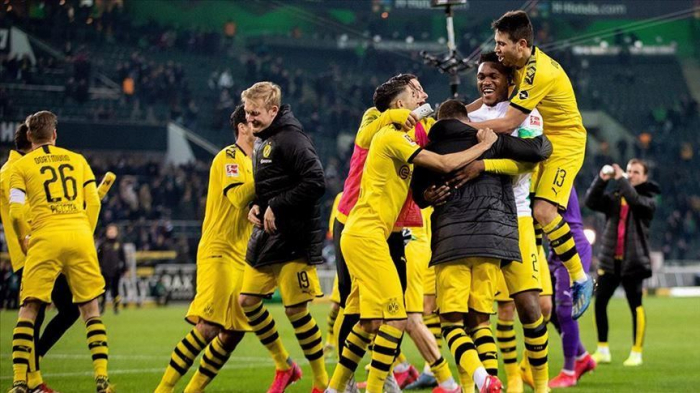 Football season in Germany is set to resume on Saturday after a two-month break due to the coronavirus pandemic, AzVision.az reports citing Anadolu Agency.

The week 26 in top-tier Bundesliga will see a derby between Borussia Dortmund and Schalke 04 at Signal Iduna Park, Dortmund.

Last week the German Football League (DFL) confirmed that Bundesliga and 2. Bundesliga will resume on May 16.

Bundesliga is the first European football league to restart during the ongoing pandemic.

Teams will play matches in empty stadiums as Borussia Dortmund will be surely lacking their famous Yellow Wall in Saturday's derby.

Football players, substitutes, the technical and medical staff of teams, referees and photojournalists are the only people allowed to access the pitch.

Club executives, firefighters and police forces, stadium security personnel and journalists are expected to be in the stands.

As part of the coronavirus measures, teams are not allowed to get their photos taken before the kickoff.

In addition, there will be no ceremony before the matches and no handshakes before and after sessions to minimize risks.