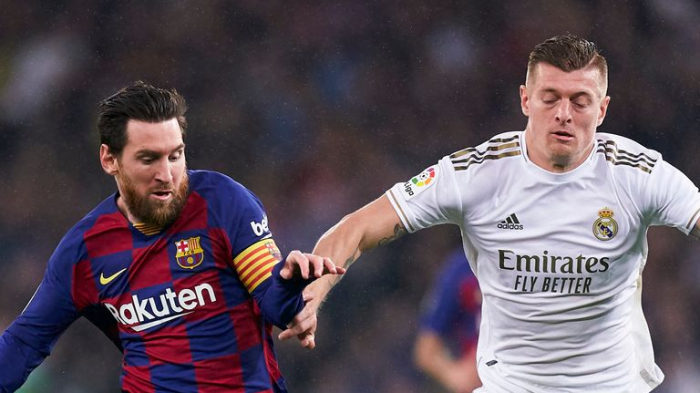 La Liga president Javier Tebas: "We are very happy for the decision... but we cannot lower our guard, it is important to follow health regulations and ensure the pandemic doesn't come back."

La Liga has been given the green light to restart from June 8, following guidelines from Spain's Ministry of Health.

La Liga has yet to officially confirm a date on which it will resume, although president Javier Tebas had said previously he hoped the season could do so from June 12.

Football in Spain was suspended on March 23, with Barcelona two points ahead of Real Madrid in La Liga with all teams left with 11 matches still to play.

The Segunda Division - Spain's second tier - has also been cleared to resume on the same date.