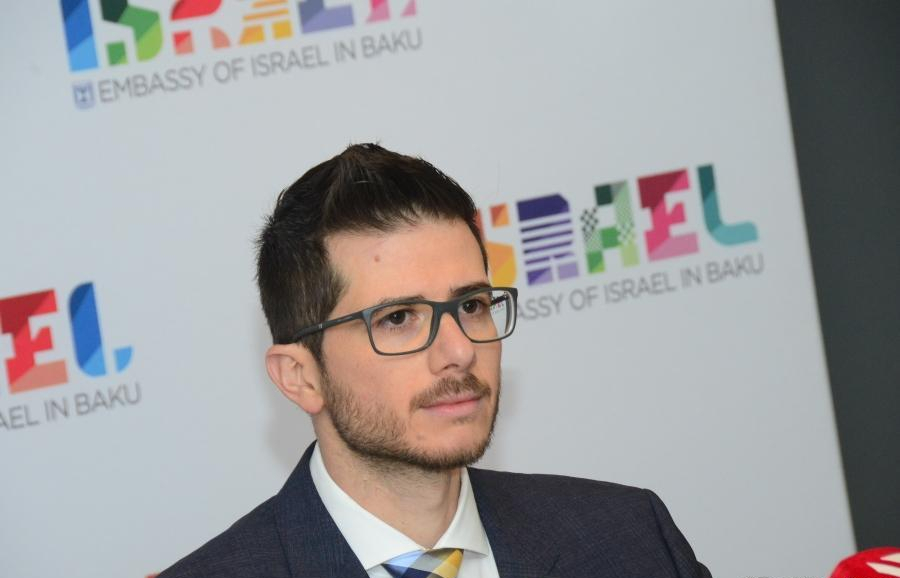 It looks like the pandemic virus, and accompanying difficulties couldn’t distract the Armenian lobby in the US from minor mischiefs and major lies, directed not only at Turkey and Azerbaijan but also diplomats of third-party countries.

In particular, the largest and most influential Armenian lobbying organization in the US – “The Armenian National Committee of America (ANCA) after a series of attacks levelled at Baku and Ankara, started browbeating diplomats, experts, and journalists of third-party countries, who have a positive attitude towards Azerbaijan or express favourable thoughts about our country. We have not forgotten ANCA badgering the US Ambassador to Armenia, Lynne M. Tracy, concerning her words “about the need to prepare the public for peace.” Shortly after this attack, ANCA started a campaign against the Israeli Ambassador to Azerbaijan, George Dick. The reason was his amicable tweet towards Azerbaijan and our Ambassador in Washington, Elin Suleymanov. It is no secret that relations between Israel and Azerbaijan, and the allied nature of these relations, have been a subject of concern not only in Tehran but also in Armenia. That is why the Armenian side doesn’t miss a single opportunity to drive a wedge between Tel-Aviv and Baku. However, badgering the Ambassador of this country is something new.

Having caught this “trend,” Armenian activists addressed many anti-Semitic remarks and insults to Israel, the Ambassador, and the friends of Azerbaijan from among the US Jewish community.

It is noteworthy that Armenian organizations in the US, including ANCA, have rich experience of intimidation, harassment, and physical threats against “the uncommitted.” Over the years, various journalists, historians, diplomats, and public figures “have ended up” this way. For example, almost all western historians, who do not agree with the Armenian interpretation of the 1915 events in the Ottoman Empire, have received threats of violence from the Armenian activists. One of them was the US historian Stanford Shaw, one of the best Ottoman Empire experts in the US. He was subjected to systematic threats and insults because he disagreed with the Armenian point regarding the so-called “Armenian genocide.” In 1977, Armenian terrorists threw a bomb into his house, so he had to leave the US for Turkey.

Not coincidentally, one of the leaders of ANCA Mourad Topalian, nicknamed Moose, was arrested on account of his participation in terrorist activities, particularly in the organization of the terrorist attack against the Turkish Mission in New-York in 1980, and two terrorist attacks in California. Topalian was also involved in the purchase and theft of firearms and explosives.

The ANCA leader organized a summer camp for Armenian youth, where he trained them to shoot and prepare bombs. He was sending those who excelled to Beirut under the wing of Armenian and Palestinian terrorists for further training. Incredibly, a person, so deeply involved in terrorist activity, was sentenced to just 37 months’ imprisonment. Perhaps, the money of the Armenian diaspora and personal ties of Topalian played a vital role in this decision.

ANCA is probably the only ethnic lobbying organization in the US, the head of which was involved in terrorism.

Weirdly, ANCA posted tweets about friendship and alliance between Armenians and Jewish people right after the insults to the Israeli Ambassador, clearly forgetting the fact that Armenian terrorists have been training, co-existing, and organizing terrorist attacks against Israel, together with Palestinian terrorist organizations.

Accordingly, we can assume that not only Azerbaijani but also foreign diplomats, journalists, and experts must be ready “to suffer from the wrath of ANCA.” Because the Armenian lobby acts by the following principle - “those who are not with us are against us.”