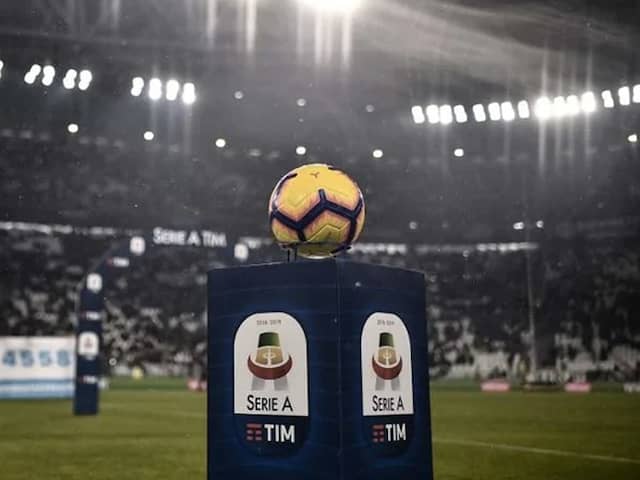 Serie A had previously confirmed that the league would restart - with the four outstanding games left to play from the postponed matchweek - on the weekend of June 20-21, with the Coppa Italia final confirmed for June 17.

And now, the federation has revealed the details of how that return will go on, with several precautions in place to ensure the safety of players.

The league will begin with two matches on June 20, with Torino set to host Parma while Cagliari visit Verona. Atalanta will then host Sassuolo the next day while Inter take on Sampdoria on June 21 as well.

Each of those matches will be part of completing the 26th round, with the 27th beginning on June 22.

League-leaders Juventus headline that June 22 slate with a visit to Bologna, while AC Milan face Lecce and Fiorentina host Brescia on the same day.

The first full round of matches will then finish on June 24 with three matches, with the second full round then beginning on June 26 as Juventus take on Lecce.

When play resumes, a maximum of 300 people will be allowed into the stadium, while both teams are required to arrive in two different buses.

Before the game kicks off, starters and substitutes will be separated into two different dressing rooms, while there will be no prematch ceremony, photos or handshake before play begins.

During play, players will be required to stand at least a meter-and-a-half away from the referee as a way to maintain social distancing.

After the match, there will be post-match press conferences, although those will be done with a "Formula 1 style". Questions will be sent in by journalists, with the answers to be streamed on TV and social media.

Italy is looking to become the latest country to secure a return to football, with Serie A becoming the latest major league to announce the resumption of play.